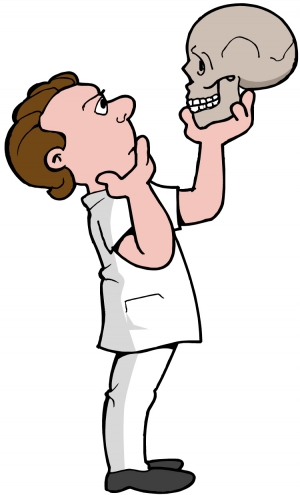 In this family friendly comedy, a lazy director and a cast of quirky actors attempt to put on a production of Hamlet. However, three theatre spirits complicate their rehearsal to the point where their Hamlet script is a ghost of the original and must be performed backwards.